advice to our clients since 2007 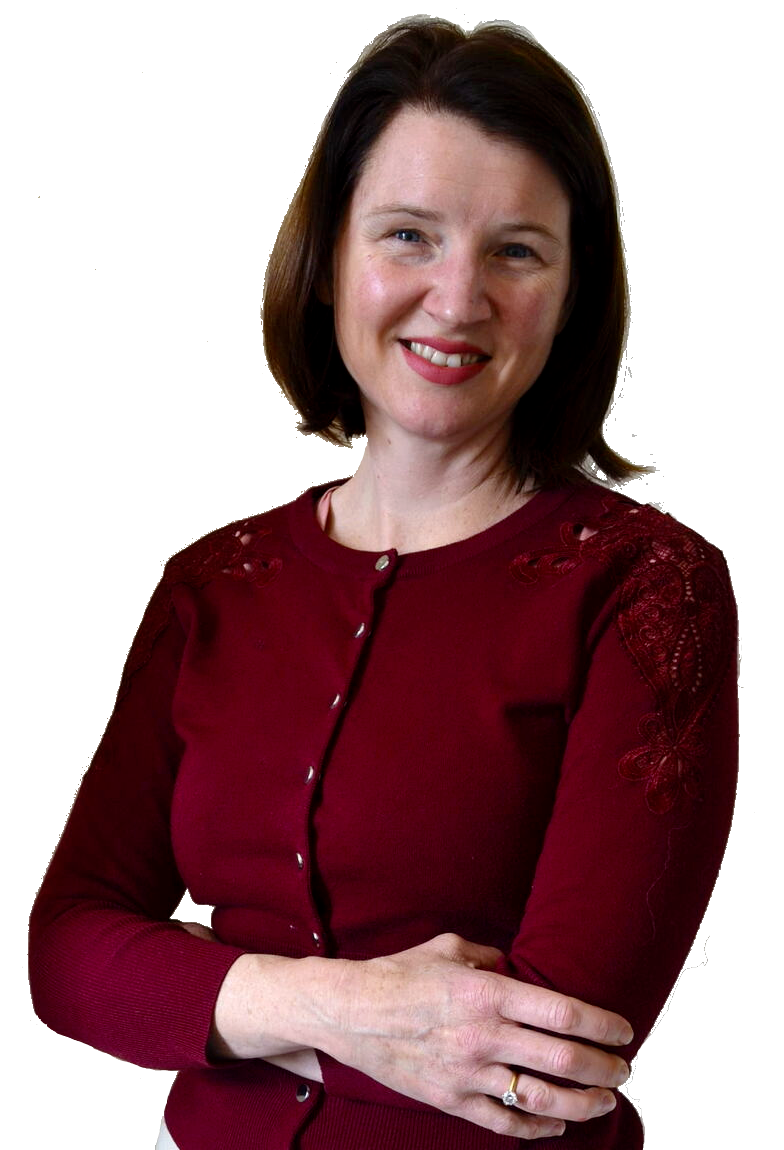 Prior to becoming the principal lawyer at AM Legal in 2007, Aleecia was an Associate of the Supreme Court of South Australia, followed by working as a lawyer with a large commercial firm. She then worked for the United Nations Development Programme (UNDP) working with the Bar Association in the Laos People’s Democratic Republic. She was a founding director of the Refugee Advocacy Service of South Australia, and has taught at the Flinders University and University of Adelaide Law Schools.

Our Commitment to the Community

AM Legal is a member of Justice Net.

To apply for assistance from Justice Net, click here.